Although often in the shadow of nearby Florence, the charming provincial city of Siena is a favourite destinations in Italy.

For a start, the heart of Siena retains much of its medieval character, with most modern buildings located outside the city walls.

Walking through the gates, you enter into a city centre made up largely of narrow, winding streets and stately old buildings. 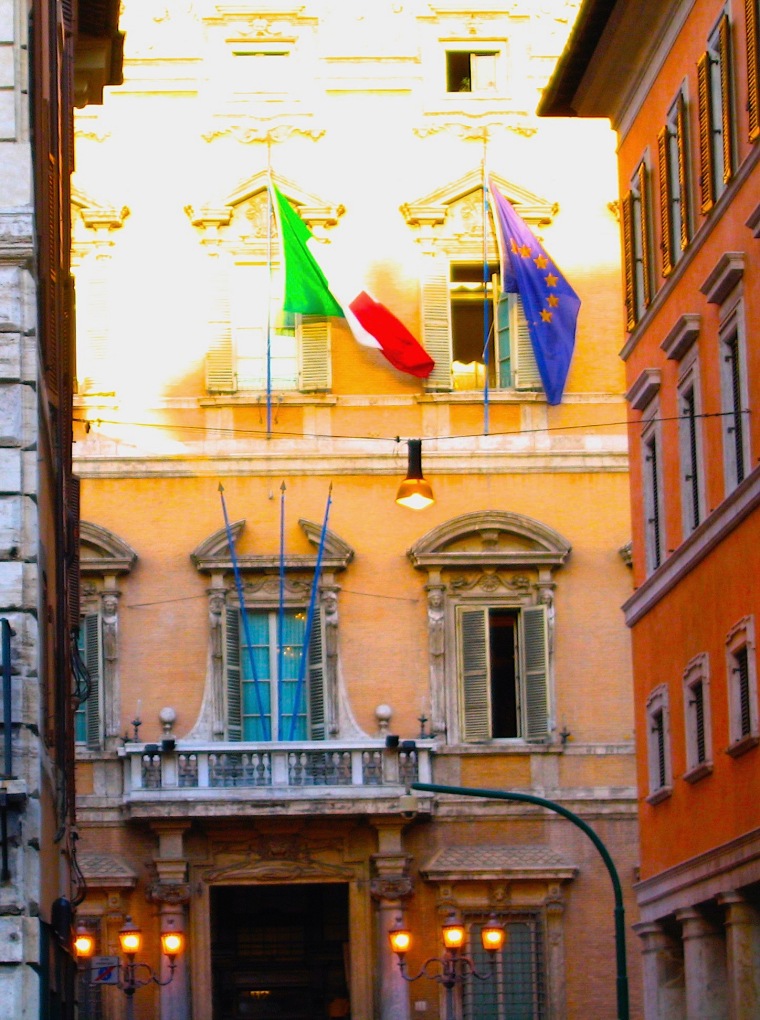 This is truly the quintessential Italian medieval town, with more than its fair share of palaces and historic structures.

Our eyes were drawn immediately to the shell-shaped square called the Piazza del Campo, where tourists flock each year to watch horse races, known world-wide as the Palio di Siena.

The races, which are of medieval origin, are held twice each year, on 2 July and 16 August, amid local festivities. 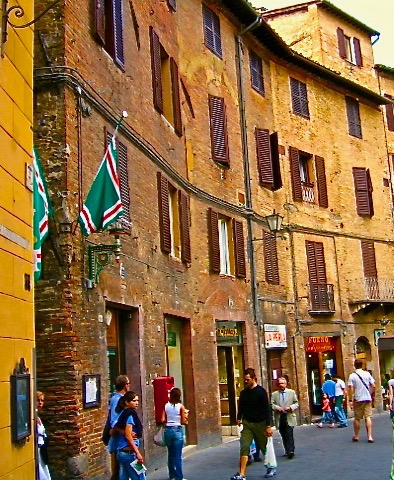 We wandered to the massive Palazzo Pubblico, which serves at the seat of Siena’s local administration.

The Palazzo Publico is an excellent example of the precision and beauty of Gothic architecture.

Sue was keen to see the remains of the Gala Fountain, a fine early example of garden architecture. 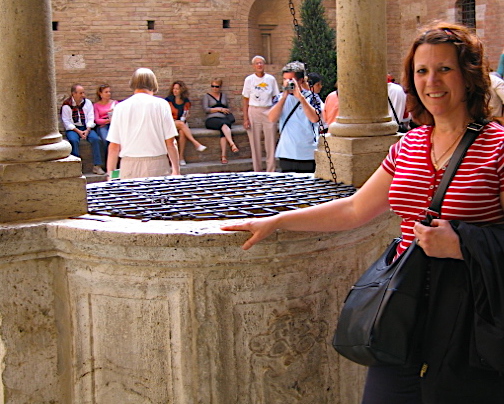 Secondly, all the striking buildings of Siena are dwarfed by the awesome Cattedrale dell’Assunta (the Cathedral of Saint Mary of the Assumption), a magnificent example of Italian Gothic architecture.

The outside of the cathedral is certainly impressive, built in the shape of a Latin cross, with a projecting dome and bell tower.

Constructed between 1215 and 1263 on the site of an earlier structure, the cathedral is decorated both inside and out in white and greenish-black marble – the symbolic colours of Siena.

Although it is not on a national highway or big rail route, Siena, understandably, is a popular tourist attraction.

It is also an important market town for the surrounding rural area, which produces cattle, grains, olives and superb wines.

Siena is about 30 miles or 48 kilometres south of Florence in the Tuscany region of central Italy. It is about 144 miles or 247 kilometres from Rome. 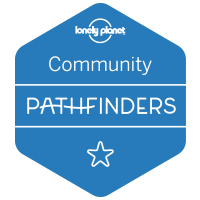 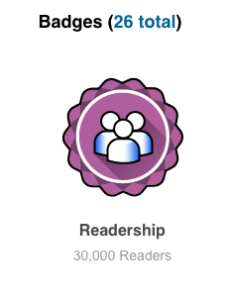 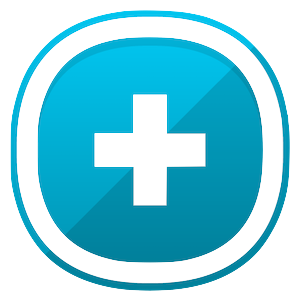 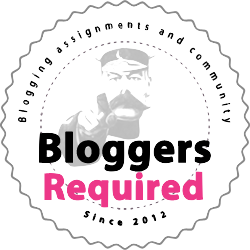